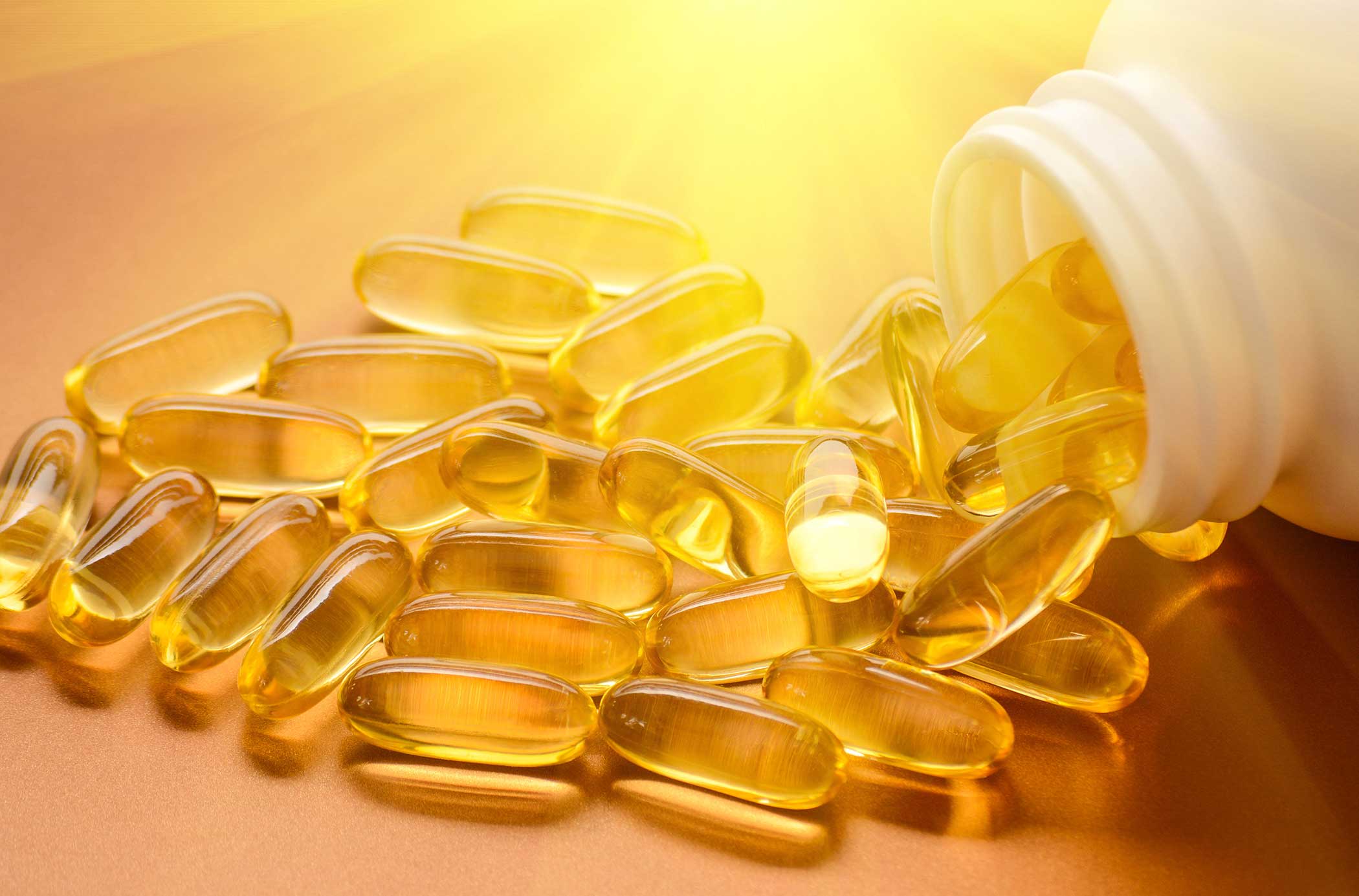 Symptoms and causes of vitamin D deficiency and methods of treatment

The most important sources of vitamin D

Self-production in the skin under the influence of ultraviolet radiation: the raw material dihydrocholesterol 7 (7 - dehydrocholesterol) is converted to pre-vitamin D3 and finally to vitamin D3.

1. It is a hormone from the steroid hormone family. Its production in our body is subject to strict control, and its production mechanism is similar to that of other hormones.

2. The vitamin must undergo changes in the liver and kidneys, before it is functional, in the liver the vitamin undergoes a hydroxylation process that results in hydroxyvitamin D25 .

3. The vast majority of vitamin D is converted into this product, and identification of this substance in the blood reflects the state of vitamin D in the body.

4. An additional hydroxylation process is performed in the kidneys to obtain dihydroxyvitamine D 1,25 (D 1,25) This product is the active hormonal derivative of vitamin (D).

6. Malnutrition or diseases in the digestive system, which in turn lead to difficulty in the process of absorbing food and insufficient exposure to sunlight, results in a deficiency in vitamin D, a low level of calcium in the blood, disorders of bone calcification and diseases such as: rickets in children and osteomalacia in adults.

7. The recommended daily intake is 400 - 600 international units (0,1 IU = 0,025 m "g). This amount can also be provided by exposure to the sun. In the United States of America, vitamin D is artificially added to milk and its products.

8. The reduced ability to absorb vitamin D in the intestine, and the decreased efficiency of self-production of vitamin D in old age, may lead to vitamin D deficiency in the elderly.

9. After understanding the system for converting substances to obtain vitamin (D), it becomes clear that liver diseases may lead to a decrease in the level of hydroxyvitamin D25 (D25) in the blood; Renal failure leads to disturbances in the production of dihydroxyvitaminosis 1,25D, and a similar problem appears in the case of hypothyroidism.

The importance of vitamin D for women

Symptoms of vitamin D deficiency include:

2. Chronic and persistent pain in different parts of the body.

3. Autoimmune diseases (such as multiple sclerosis, arthritis, osteoporosis) slow weakness in the bones due to depletion of calcium stores in the body

Symptoms of its deficiency are not limited to women only, it also causes the following:

Vitamin D deficiency, especially in children, leads to fragility diseases that result in severe deformities of the skeleton and bones of the limbs. In adults, a deficiency in vitamin D may lead to weak muscles and bones.

The population group at greatest risk of developing vitamin D deficiency are:

2. People who are overweight

4. People who expose their bodies to a limited extent to the sun

5. People with cystic fibrosis or inflammatory diseases of the intestine (Crohn's disease)

1. Exposure to the sun

2. Eat foods rich in or fortified with vitamin D.

5. For patients with metabolic disorders, they are treated with dihydroxyvitamin (D) 1.25 or its synthetic analogs.